Please click on the links below
Deliver Change | What’s wrong with our air?
11197
page,page-id-11197,page-template,page-template-full_width,page-template-full_width-php,mkd-core-1.0,siteorigin-panels,ajax_fade,page_not_loaded,,hornet-ver-1.0, vertical_menu_with_scroll,smooth_scroll,no_animation_on_touch,side_menu_slide_with_content,width_470,grid_1300,blog_installed,wpb-js-composer js-comp-ver-4.7.4,vc_responsive

What’s wrong with our air? 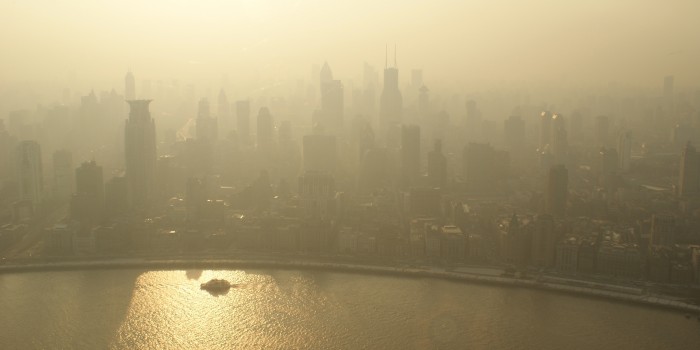 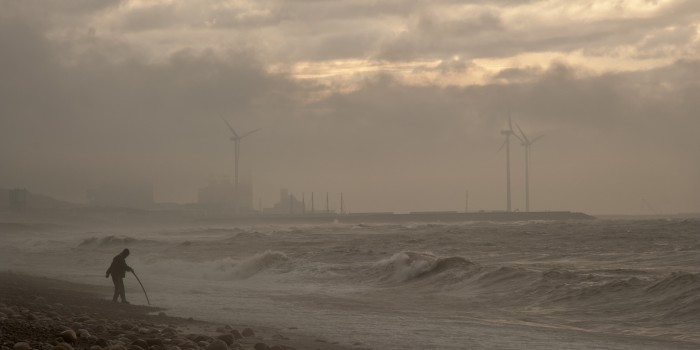 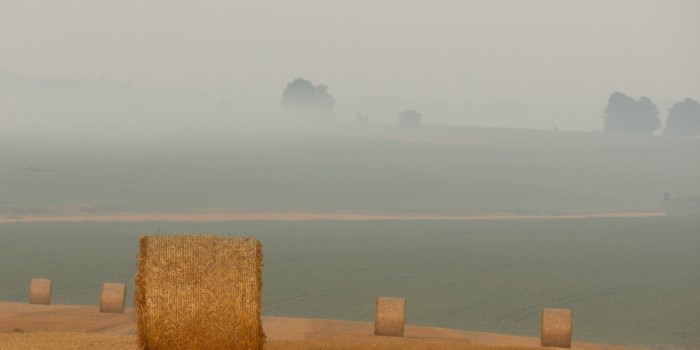 Air pollution today is where smoking was in the 1960s – the experts know about the problem, but most people don’t.

In the next few years, we will look back and say ‘Why wasn’t more being done to protect us?’. It’s a good question – not least because when it comes to the damage to our life expectancy, air pollution is second only to active smoking!

Air pollution shortens the lives of more than 50,000 people in the UK every year

Modern pollution is now less visible but more immediately irritating and long term damaging than it used to be.

The WHO estimates the total annual cost of air pollution to the UK economy at £53bn, or 3.7% of GDP

High air pollution results in low birth weights, and has a negative impact on cognitive development

Include irritation of airways, sore throats and headaches, to severe impacts such as asthma and heart attacks 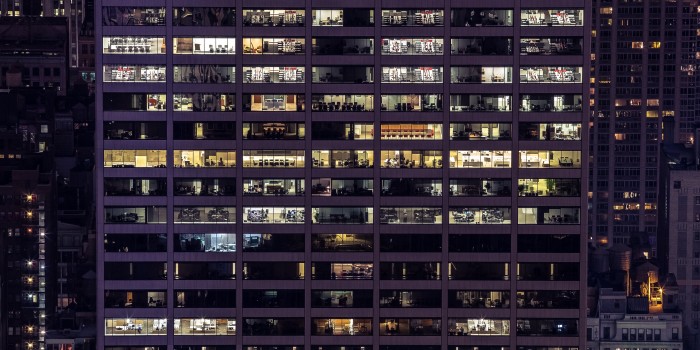 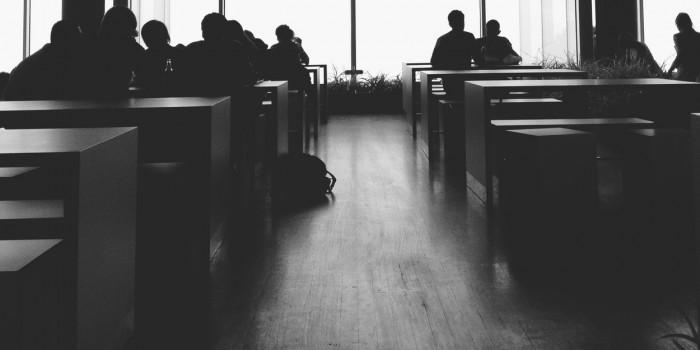 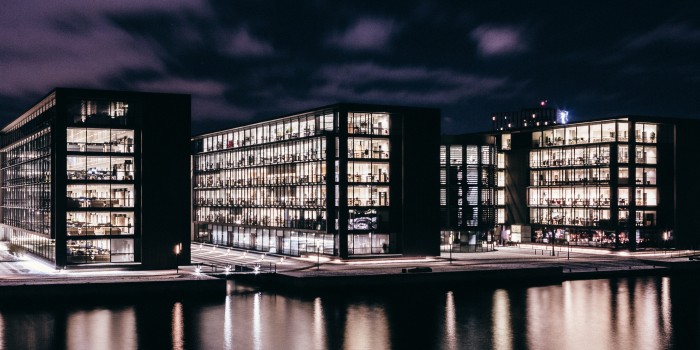 Research shows that indoor pollutants can be 2-5 times higher than outdoor concentrations, sometimes reaching as high as 100 times. We spend the majority of time indoors, be it in the workplace, at school, or at home.

Unfortunately, as we seal buildings ever more tightly to address energy efficiency and reduce emissions, the problems are being exacerbated.

90% of colds/flu are caused indoors

Children and those who are already ill are most at risk

30% of buildings suffer from sick building syndrome (US EPA)

Good ventilation system can increase office productivity by up to 10%

Include some respiratory diseases, heart disease and cancer, can be severely debilitating or fatal.